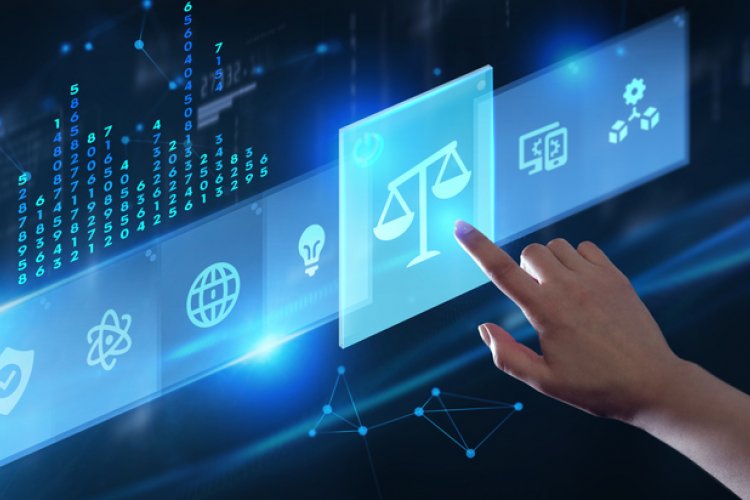 BURNABY, BC – December 8, 2020 — D-Wave Systems Inc., the leader in quantum computing systems, software, and services, today launched a first-of-its-kind cross-system software tool providing interoperability between quantum annealing and gate model quantum computers. The open-source plugin allows developers to easily map quadratic optimization inputs in IBM’s Qiskit™ format onto D-Wave’s quadratic unconstrained binary optimization (QUBO) format and solve the same input on any quantum system supported in Qiskit. The code is available for free as a stand-alone package in GitHub and marks a major industry milestone: the ability to use, test, solve and compare real applications with both gate-model and annealing quantum computers. For the first time, developers and forward-thinking businesses can have a real assessment of the benefits of different systems on their applications.

Interoperability is a critical step in the maturation of transformative technologies. Until now, there hasn’t been a convenient way to send the same problems to solvers on both gate and D-Wave systems, or to obtain head-to-head comparisons of results from the two different quantum computing systems. Before today, using a different quantum computing vendor’s hardware and software required significant investment to familiarize developers with code, solvers, and SDKs.

D-Wave’s industry-first open-source package removes those barriers. Qiskit users can now submit Ising Hamiltonians to the D-Wave quantum computer, in addition to any gate model system Qiskit supports. Now, cross-paradigm transparency and comparison will give quantum developers the flexibility to try different systems, while providing businesses with key insights into performance so they can identify, build, and scale quantum applications.

The company also called for users to publish their work.

“In order for the quantum computing ecosystem to fully mature, the developer and business communities alike need access to diverse quantum systems and the ability to compare cross-architectural performance,” said Alan Baratz, CEO, D-Wave. “The next few years will bring a proliferation of quantum applications, and companies must be able to make informed decisions about their quantum computing investment and initiatives to stay competitive. We’ve moved beyond measures that explore ‘does the system work?’ Instead, enterprises want to benchmark which systems add the most value to their businesses. We’re opening the door to this and we encourage users of the tool to share their work and publish their results.”

The news is in line with D-Wave’s ongoing mission to provide practical quantum computing via access to the most powerful quantum hardware, software, and tools. In 2018, D-Wave brought the Leap™ quantum cloud service and open-source Ocean™ SDK to market. In February 2020, Leap expanded to include new hybrid solver services to solve real-world, business-sized problems. At the end of September, D-Wave made available the Advantage™ quantum system, with more than 5000 qubits, 15-way qubit connectivity, and expanded hybrid solver services that can run problems with up to one million variables. The combination of the computing power of Advantage and the scale to address real-world problems with the hybrid solver services in Leap enables businesses to run performant, real-time, hybrid quantum applications for the first time. And with the new cross-system software tool, now users can benchmark their applications across annealing and gate model systems, to further understand and benefit from performance comparisons.

D-Wave is the leader in the development and delivery of quantum computing systems, software and services and is the world’s first commercial supplier of quantum computers. Our mission is to unlock the power of quantum computing for the world. We do this by delivering customer value with practical quantum applications for problems as diverse as logistics, artificial intelligence, materials sciences, drug discovery, cybersecurity, fault detection, and financial modeling. D-Wave’s systems are being used by some of the world’s most advanced organizations, including NEC, Volkswagen, DENSO, Lockheed Martin, USC, and Los Alamos National Laboratory. With headquarters near Vancouver, Canada, D-Wave’s US operations are based in Palo Alto, CA and Bellevue, WA. D-Wave has a blue-chip investor base including PSP Investments, Goldman Sachs, BDC Capital, NEC Corp., and In-Q-Tel. For more information, visit: www.dwavesys.com.