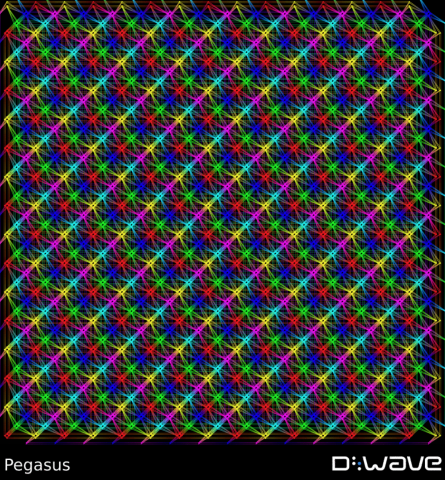 One major change is implementation of a new topology, Pegasus, in which each qubit is connected to 15 other qubits making it “the most connected of any commercial quantum system in the world,” according to D-Wave. In the current topology, Chimera, each qubit is connected to six other qubits. The roughly 2.5x jump in connectivity will enable users to tackle larger problems with fewer qubits and achieve better performance reports D-Wave."

Read the article at HPCWire.